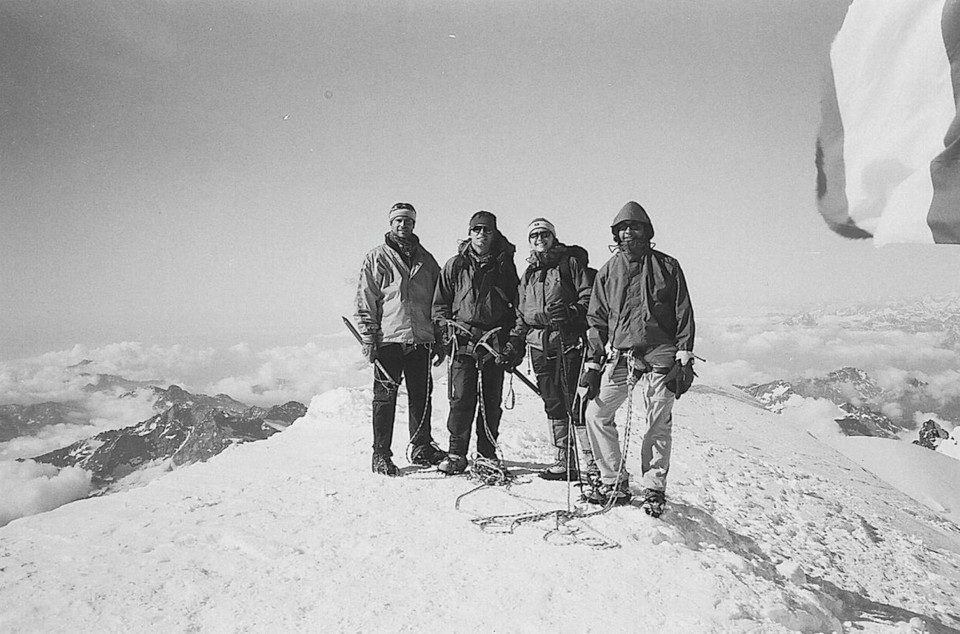 Techné is for those who believe in carving their own path.

The brand was launched by an entrepreneur and outdoorsman in 2009 to meet a demand in no-nonsense timepieces that are sturdy, legible and dependable.

The name Techné comes from the Ancient Greek word for “technique” or "know how".

Inspired by military watches from the 1920s and 1940s, Techné watches are engineered in Switzerland and manufactured in Hong Kong to remain affordable.

They borrow cues from military apparel and use textures and earth tones that define and enhance modern-day casual wear.

The first collection "SparrowHawk" was named after the founder's great grand-father, a WWI hero. And since then, collections have received the name of military planes named after birds. 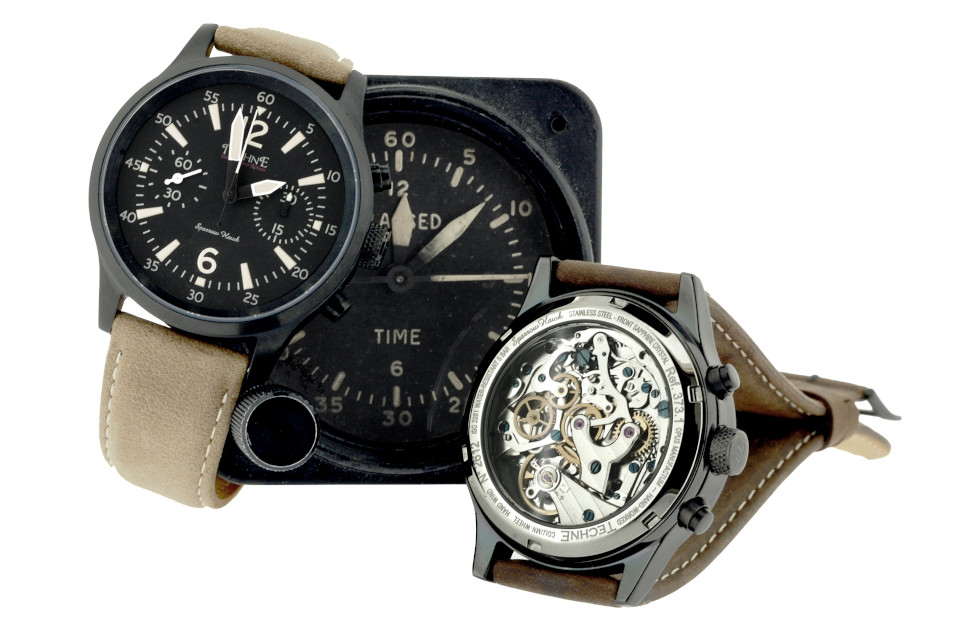